Panela, one of the foods with the highest nutritional value, will seek to multiply its export volume by almost five by 2022. This is why some 4,000 tons of that food are currently exported each year and the goal in five years is to reach 18,000

In dialogue with Portafolio, Carlos Mayorga, general manager of the National Federation of Panela Producers (Fedepanela), said that, as of December this year, the goal is to sell 2,000 tons abroad, mainly to Europe and the United States, with the support from the Ministry of Agriculture.

To what international markets is the national panela arriving?

Mainly to the United States and Europe, especially to Spain, Germany and France, and has also arrived in South Korea and Argentina. We have very interesting projections in this regard. There are around 4,000 tons to 4,600 tons of Colombian panela that are exported annually.

It is necessary to make clear that this figure has been increasing in the last four years, since a very important work has been done with the Government to make the product known in other markets.

The goal, according to the strategic plan of Fedepanela, is that in five years from now we will have around 18,000 tons in the external market.

What uses do you give abroad?

In the USA UU it is very much aimed at those ethnic markets and in Europe there are market places with gourmet tendencies. It is also intended for the food industries.

Panela has a very good production in the external market. It is seen with very good eyes by many food distributors, both in the United States and in Europe.

And it is essential that through the Ministry of Commerce and ProColombia continue to support these paneleros entrepreneurs with participation in events, business rounds and doing systematic business management in the different countries where Colombia has the possibility, through its different institutions , to be able to do this work of promotion and marketing of panela. 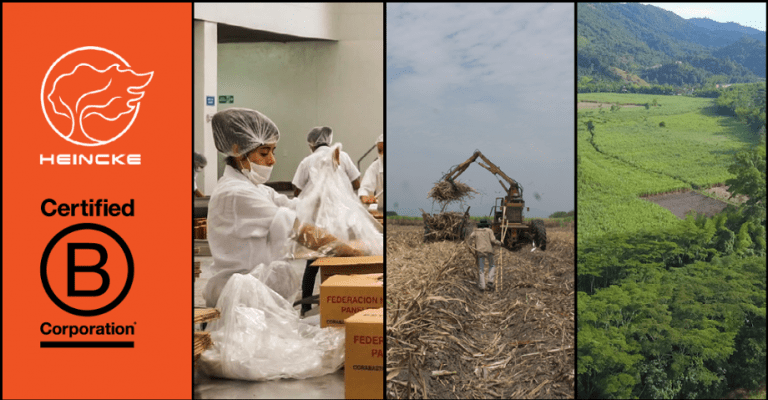 What is B Corp? 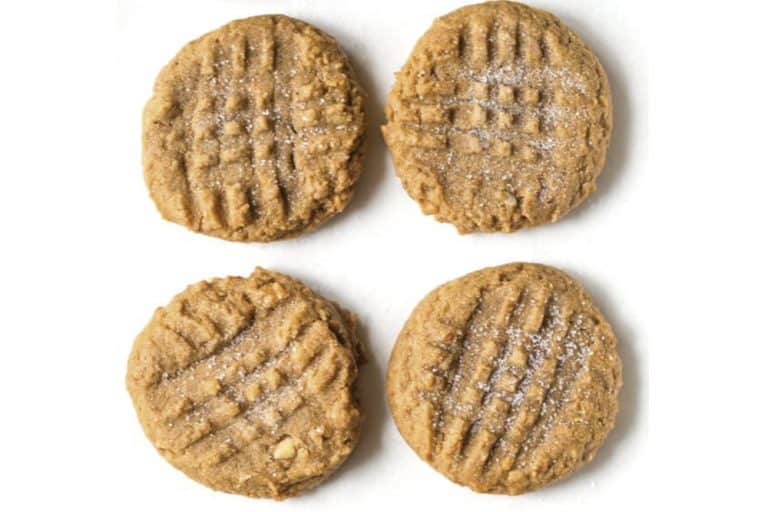 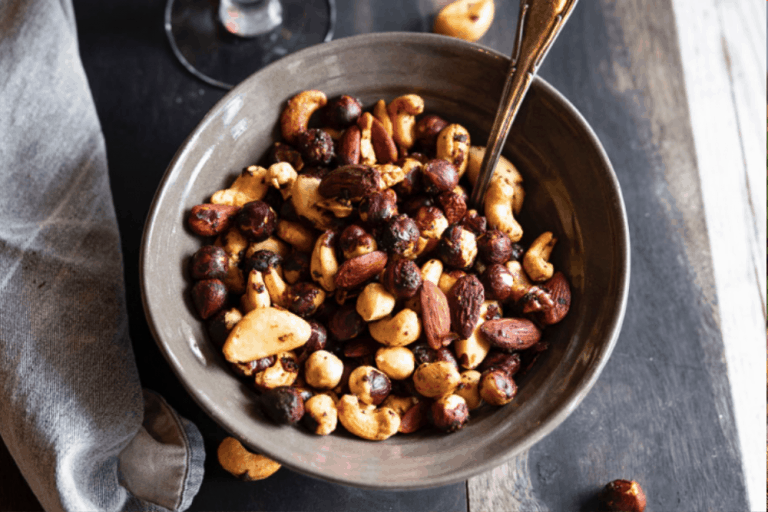 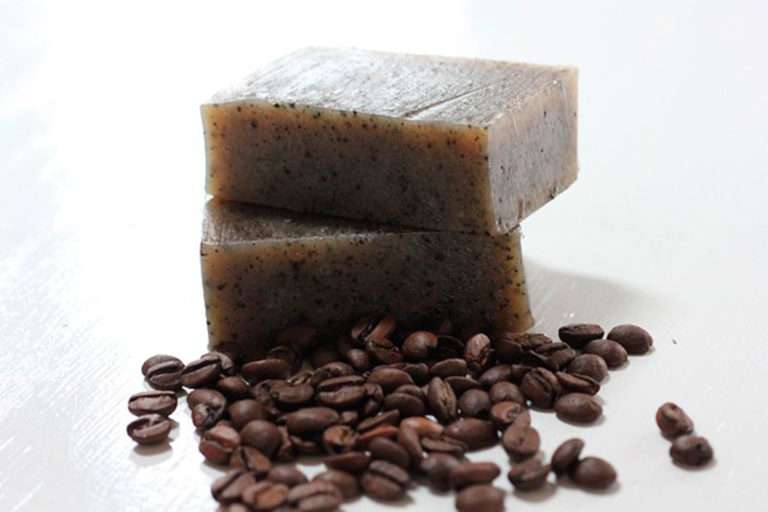 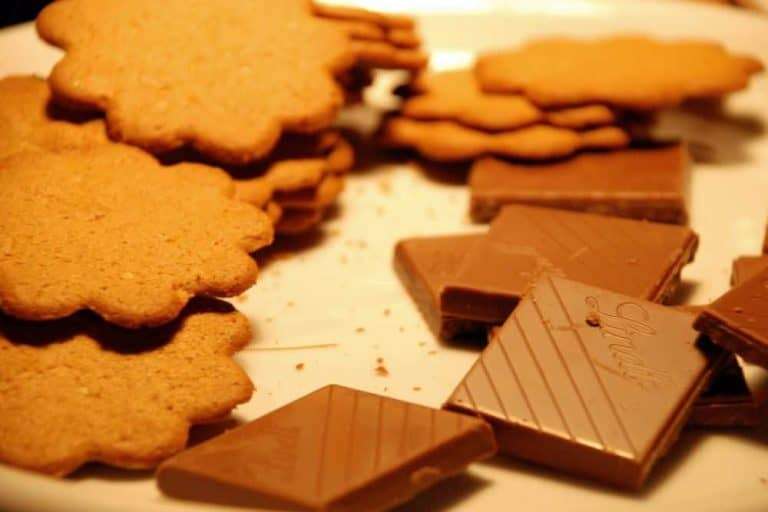 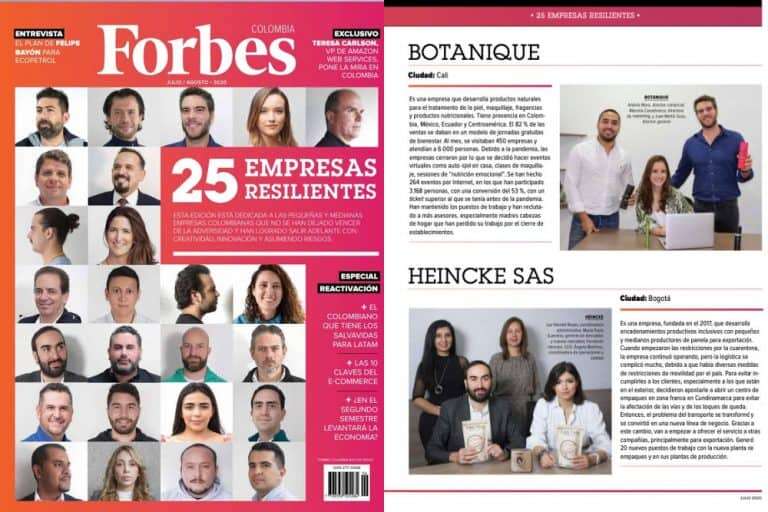 Heincke, one of the 25 resilient companies of Forbes Colombia 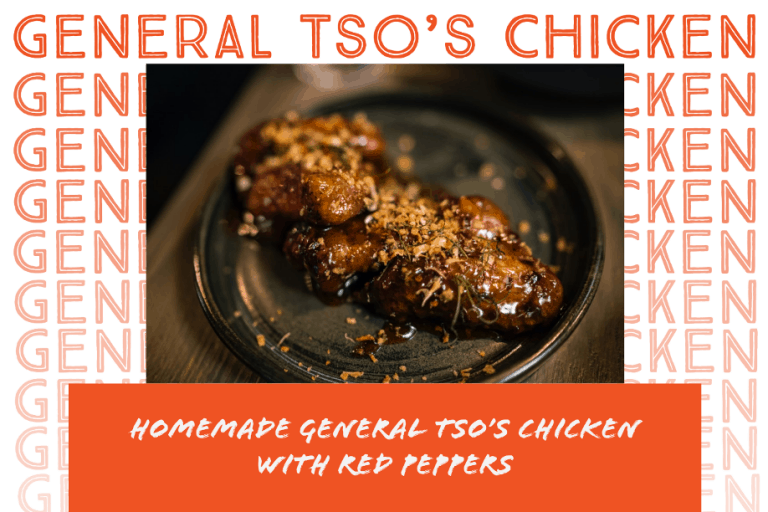 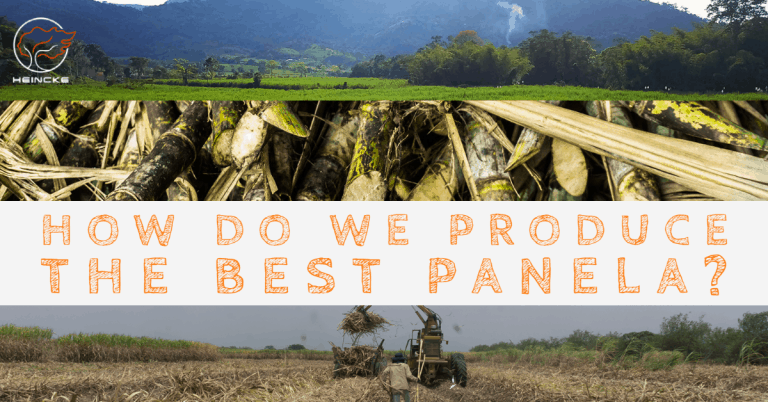 How do we produce the best panela? 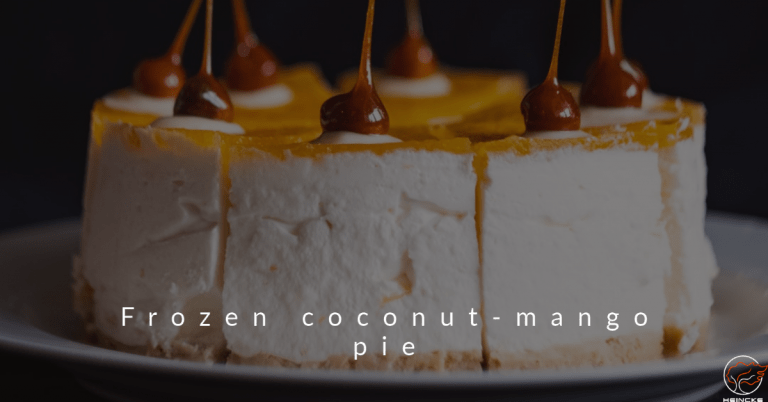 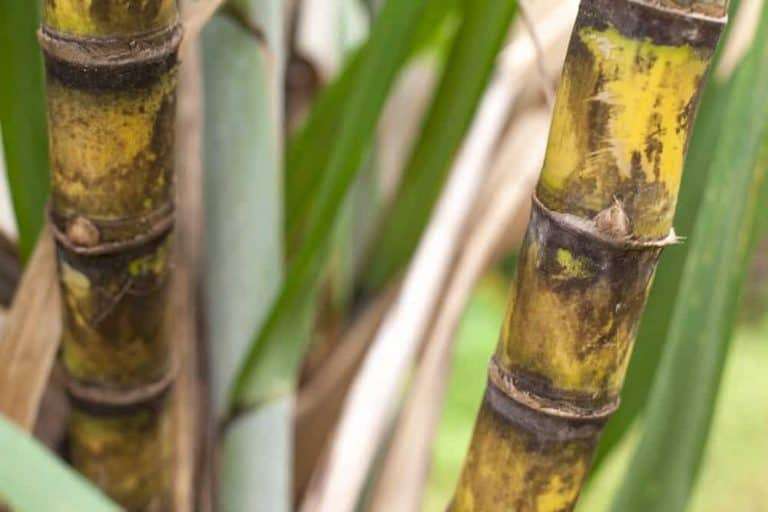 Get the best info about our journey.