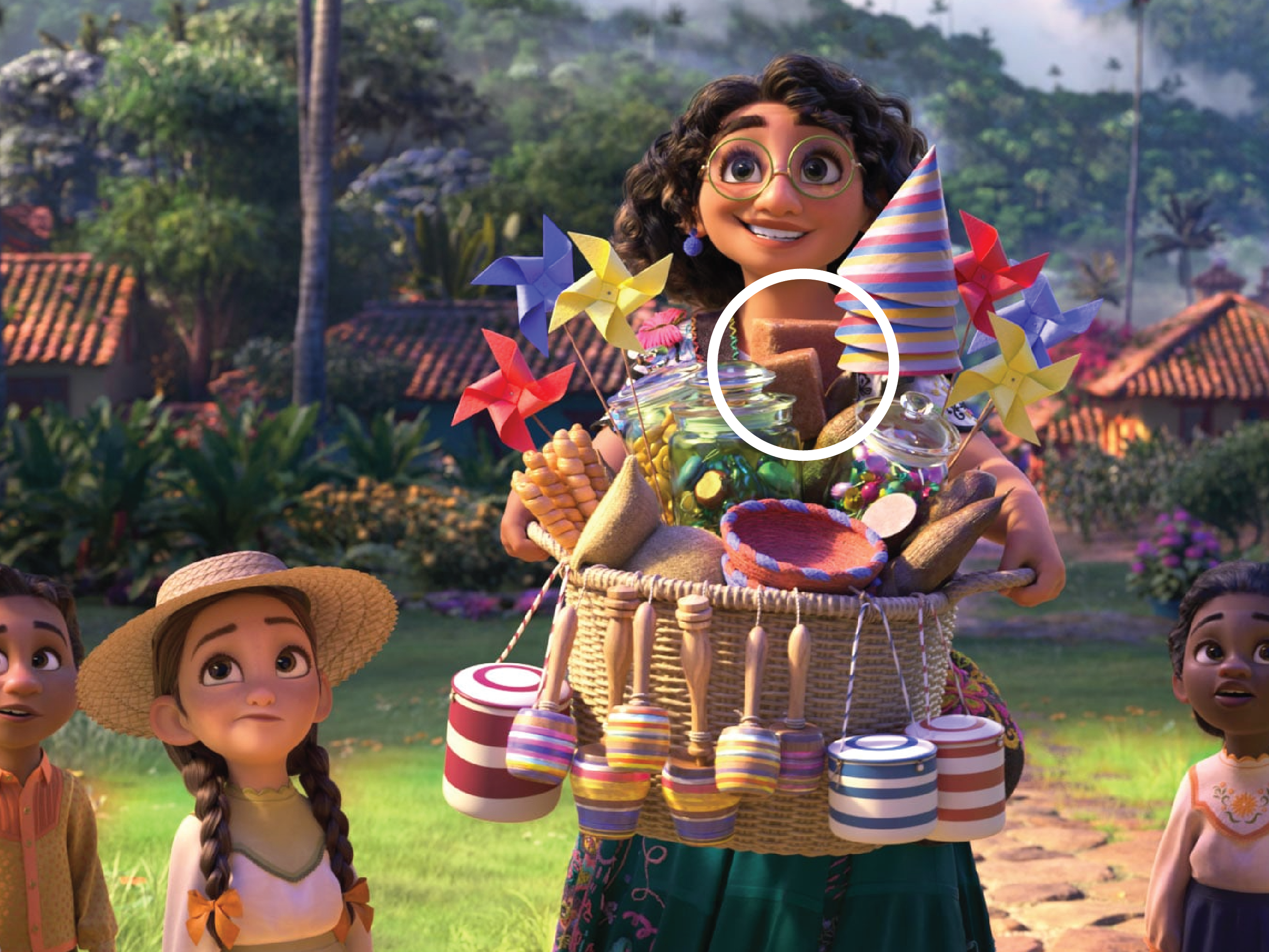 Panela: The premiere of the movie “Encanto” is approaching

By pasantemercadeonoviembre 12, 2021News, Panela
No Comments

On November 24, 2021, the movie “Encanto” will be released, produced by Walt Disney Animation Studios and directed by Byron Howard, Jared Bush and Charise Castro Smith. In the musical production, this movie had the contribution of Lin Manuel-Miranda and Carlos Vives.

This film is set in an animated version of Colombia, and tells the story of Mirabel Madrigal, a young Colombian woman who must set out on an adventure to save her family and home. What stands out in this film is the great reference to the mountains of Colombia, since typical costumes, flora and fauna appear, highlighting animals such as toucans, jaguars and chigüiros.

Likewise, in the trailer for the film it can be seen that Maribel carries with her a basket with various elements of great Colombian tradition, among which panela stands out. This is because it is a product with a lot of history in the country. It arrived in Colombia more than 500 years ago, and since that date it has become an important part of the basic food basket of each family.

The recognition of panela, even in movies, as a classic element of Colombian culture demonstrates the importance it has for this country and its people.