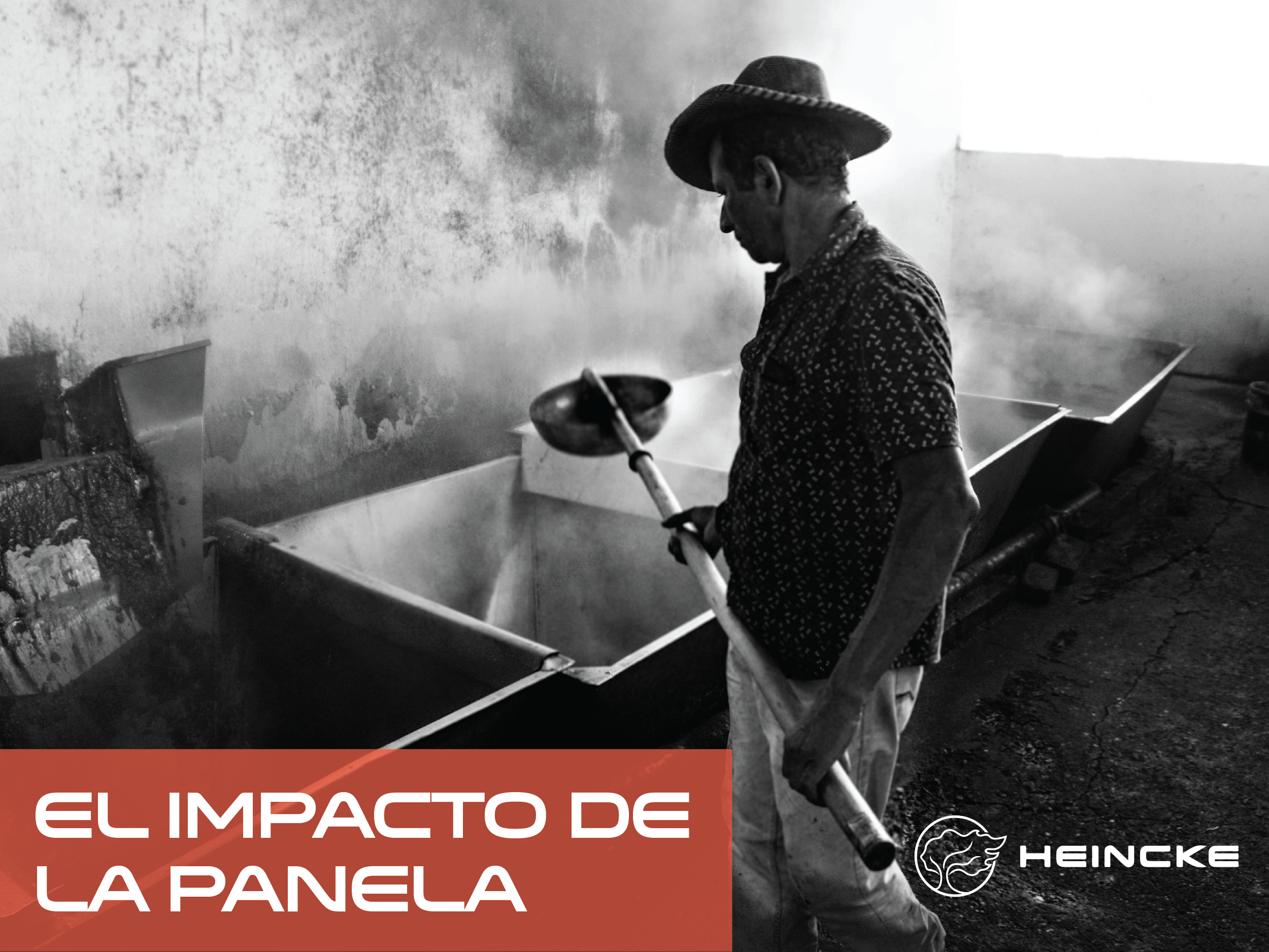 The Impact of Panela

Panela arrived in Colombia in the 15th century, since that time it has become one of the most known and important products of the basic basket of Colombian families, thus generating a positive impact throughout the country.

The sector of Panela is the 2nd most important of Colombian agribusiness, and is a source of income for more than 350,000 peasant families. In addition, it is estimated that it generates about 287,000 rural jobs in the 28 departments where it is produced, and it is an axis of the economy of 117 municipalities. All this allows us to see the relevance of panela for the Colombian economy and rural population, being in many cases the source of subsistence for families or entire municipalities.

Similarly, it is known that about 1,610,000 tons of panela are produced per year, from which approximately 5,000 are exported to Spain, France, Italy and the United States. Therefore, it is not only a product with a great presence in the Colombian market, but of global interest and whose recognition is increasing every day in the most important international markets. 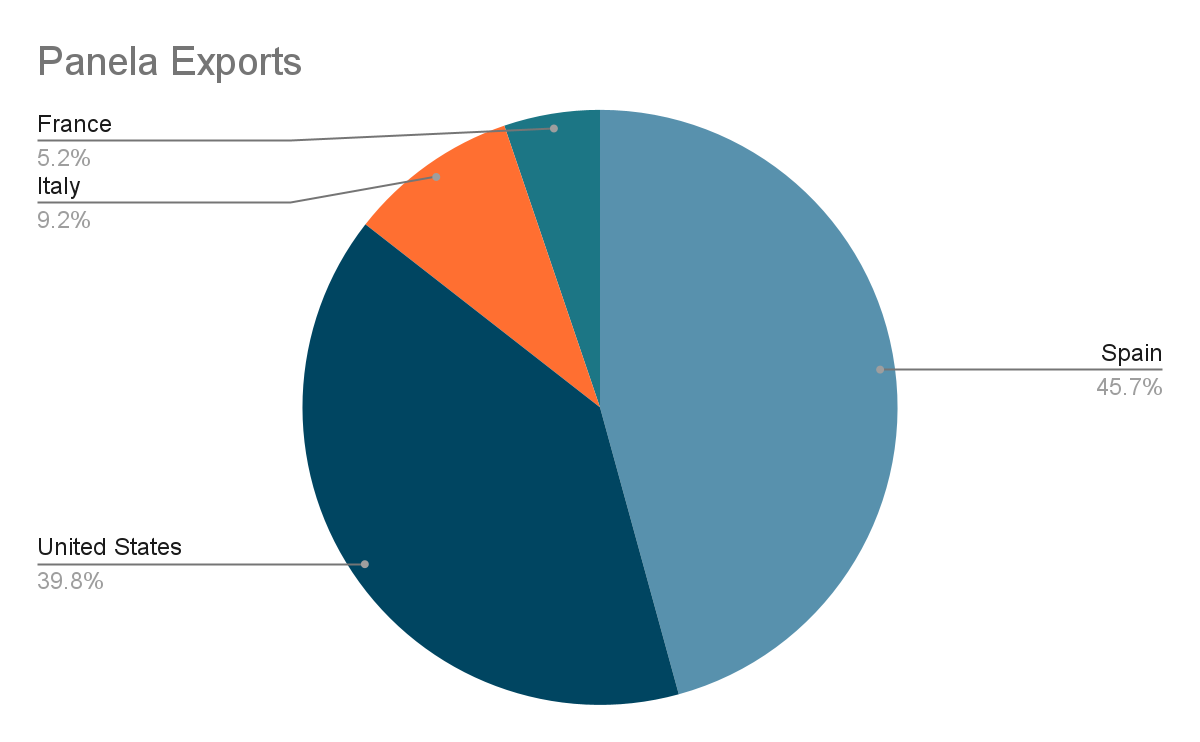 By buying a gram of panela, you not only acquire a healthy sweetener, but you also support thousands of Colombian families who depend on this product to survive on a day-to-day basis. At Heincke, we are committed to transforming the reality of panela producers, so we are always concerned with offering them the best.

We will to “Change the world, one gram of panela at a time.”