The production of panela in Colombia

For centuries, panela was a handcrafted product that had no added value or technological changes in its production process. The traditional productive factory of panela is known as “trapiche”.

Colombia is the second largest producer after India. It is also the first country in the world of panela consumption per capita, with 34. 2 kg of panela per capita per year, a figure that exceeds the world average of 2 kg per capita. Panela is sold in different presentations such as tablet, round or powdered for consumption.

In the last fifteen years it has been used in the elaboration of other products of greater added value such as: custards, chocolates, flavored cubes, table sauces for meats, confectionery, coconut sweets etc.

It is a product largely produced by farmers and distributed throughout most of the country the entire year. It generates more than 25 million days of work annually and around 350,000 people are linked to its production, making it the second largest generator of rural employment after coffee. It has been estimated that there are approximately 15,000 trapiches throughout Colombia. 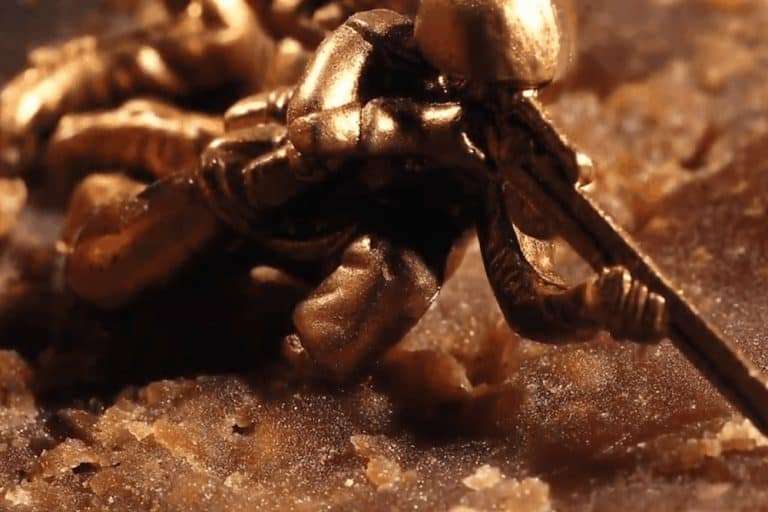 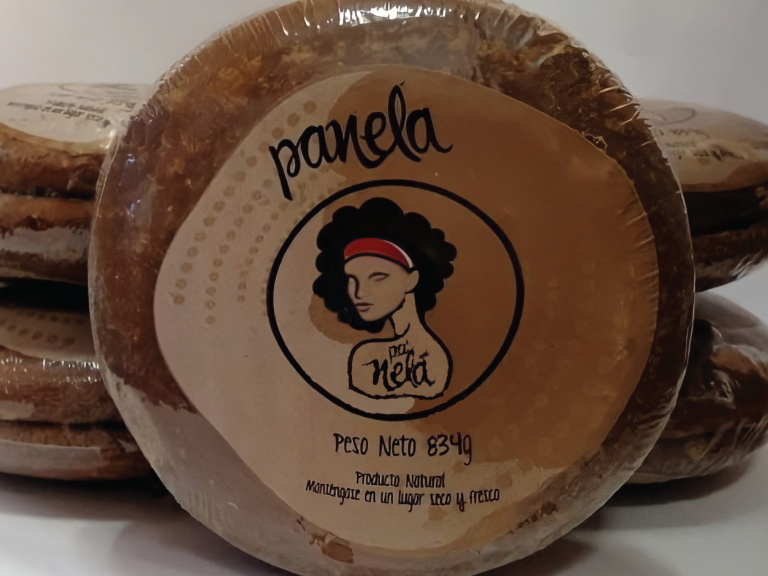 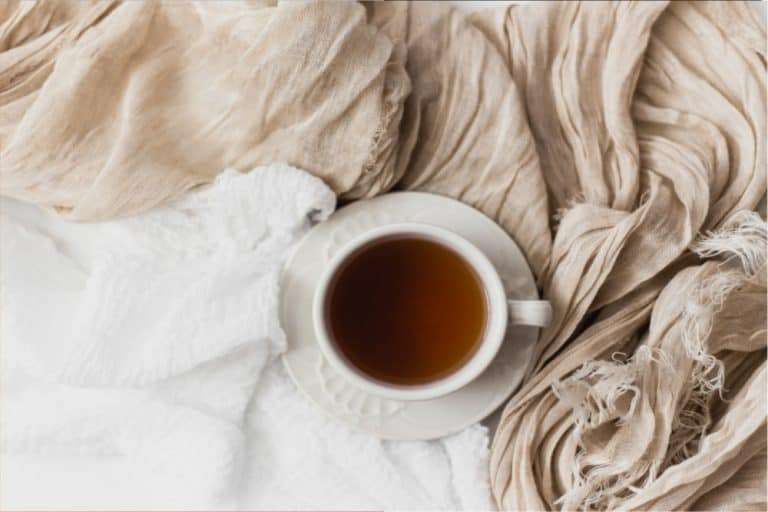 Strengthen your immune system with your food intake 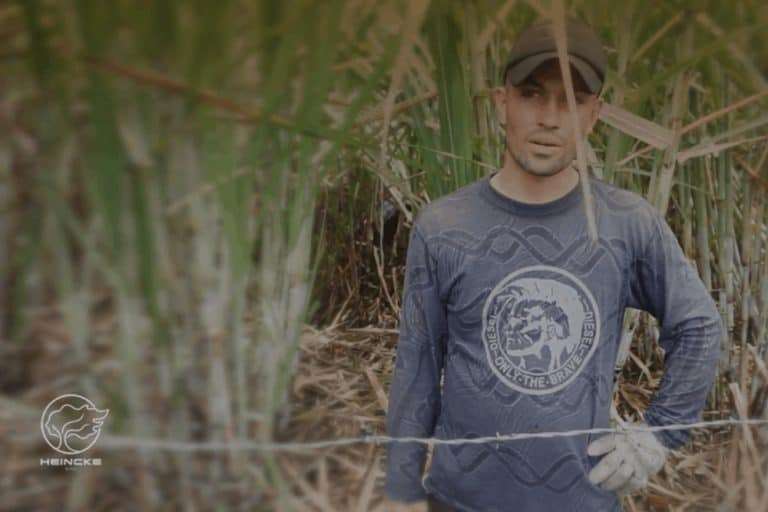 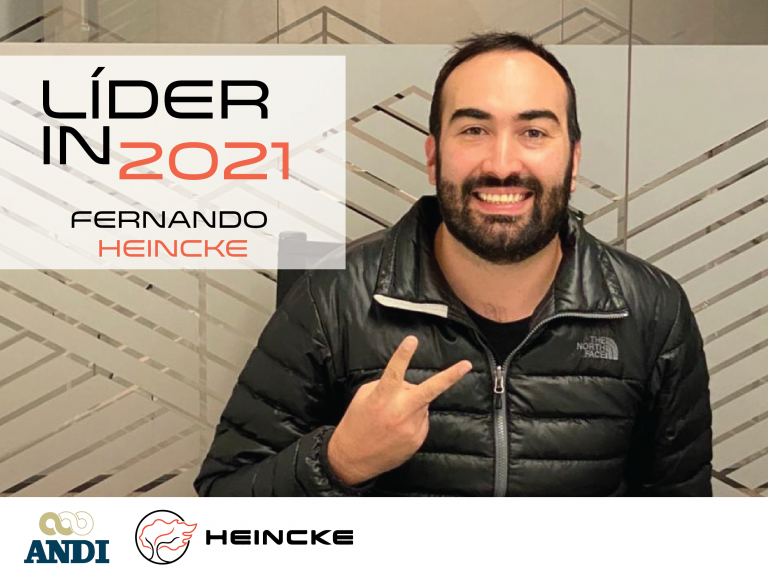 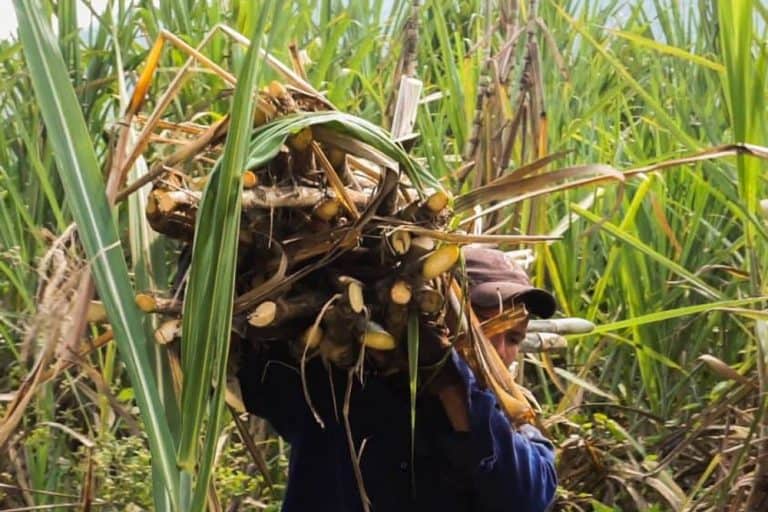 Paper made with sugar cane 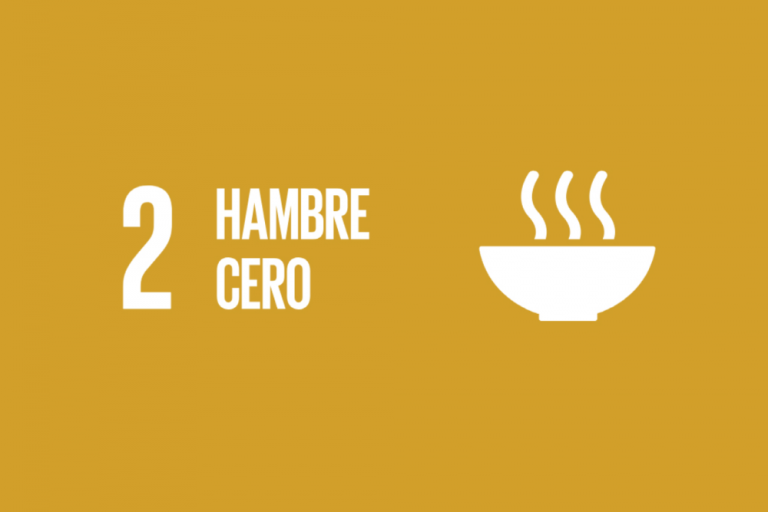 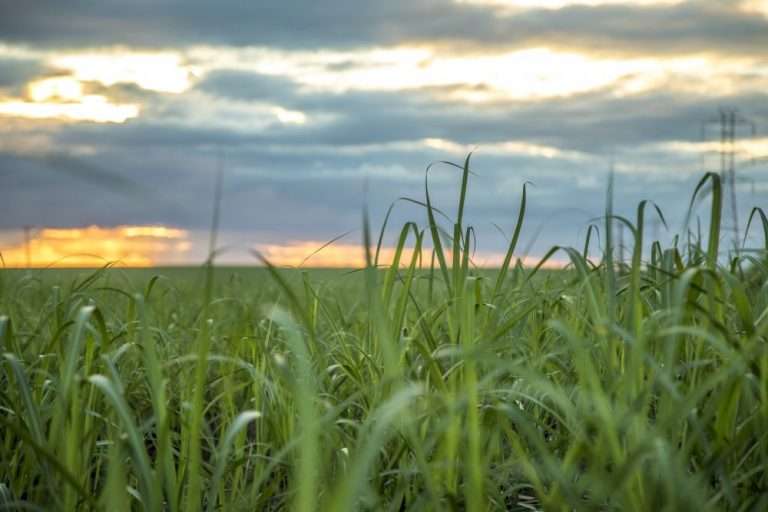 Fernando Heincke, and his agricultural revolution 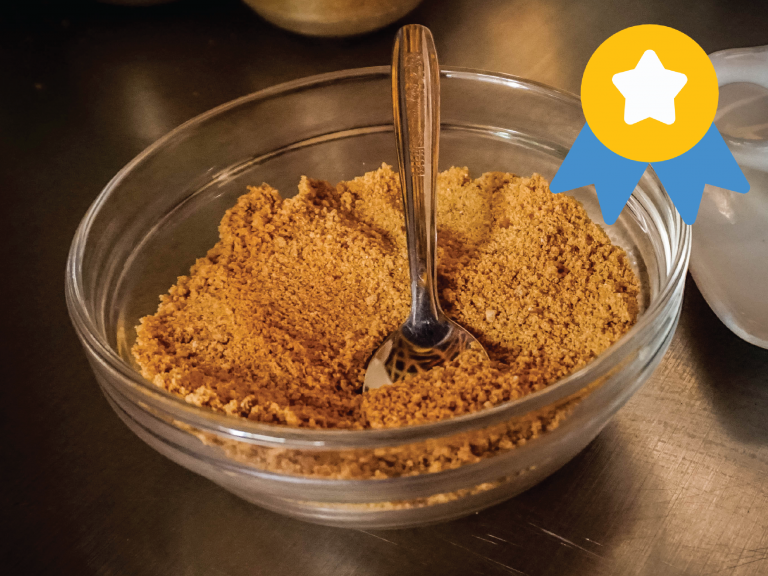 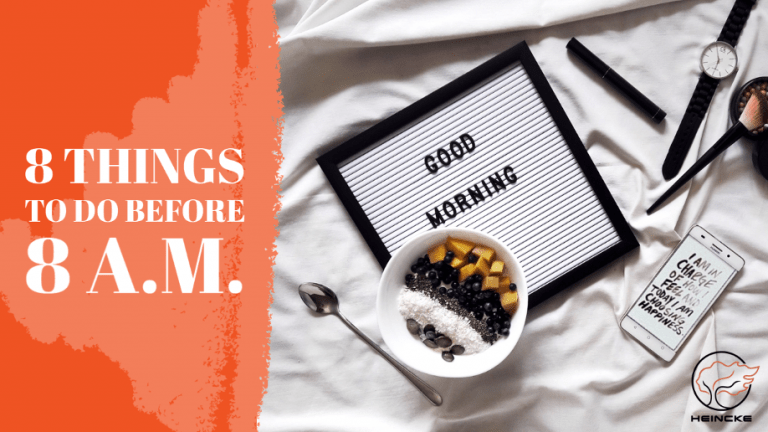 8 Things you should do before 8 a.m. to perform at your peak every day.

Get the best info about our journey.